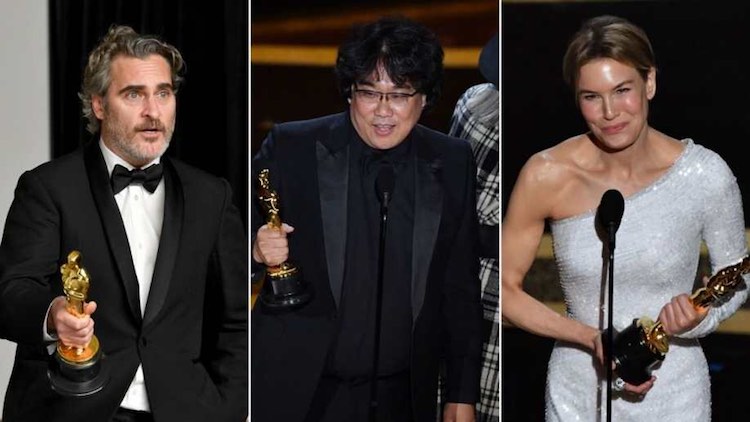 Hollywood’s biggest night, the 92nd Academy Awards is done and dusted at the Dolby Theatre in Los Angeles. From having no host to not featuring female filmmakers in the nominations for best director, Oscars 2020 was thronged not only by controversies but the ceremony was also graced by power-packed performances from celebrities like Janelle Monáe and Billy Porter to rapper Eminem. The South Korean film 'Parasite' became the first foreign-language movie to conquer the Oscars. It also collected three other awards for best director, best international film and best original screenplay.
Also Read:
January 2020 Was The Warmest Ever On Record