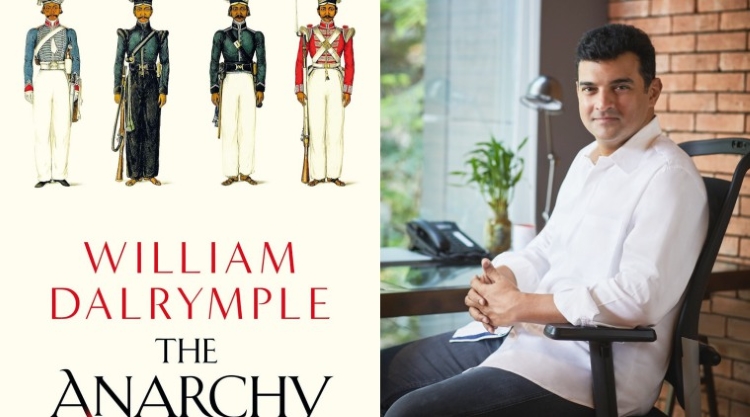 “I believe that stories that are compelling, relevant, and authentic have the potential to resonate with audiences across all nationalities. William Dalrymple’s The Anarchy is one such story. While a debate rages today around the world about the increasing power of giant corporations and powerful individuals to wield control over minds and nations, what could be more relevant to global viewers than the true story of the takeover of an entire subcontinent by a small trading company? We are delighted to be working with William,” Siddarth said in a statement. Impressed with the casting suggestions of an Instagram handle ‘Mad Mughal Memes’ Dalrymple shared few screenshots on his twitter handle. “I don’t think I have ever written a book more obviously crying out to be adapted than The Anarchy and I can’t think of anyone in India better to adapt it than Siddharth Roy Kapur. I’m very excited looking at the initial treatment note, talking about the various ways to bring this book alive and to bring the characters I’ve been living with over the last 6 years onto the screen, so that everyone else can see them in flesh and blood. It’s an incredibly exciting moment”, the author said.

So now Anarchy is to a TV show, @Themadmughals are getting down to the serious business of casting... pic.twitter.com/rGH71pi5M0