A new study finds that huge untreated sewage discharge into the transboundary river, especially in the largest city Guwahati, is affecting the lives of people in Assam and downstream 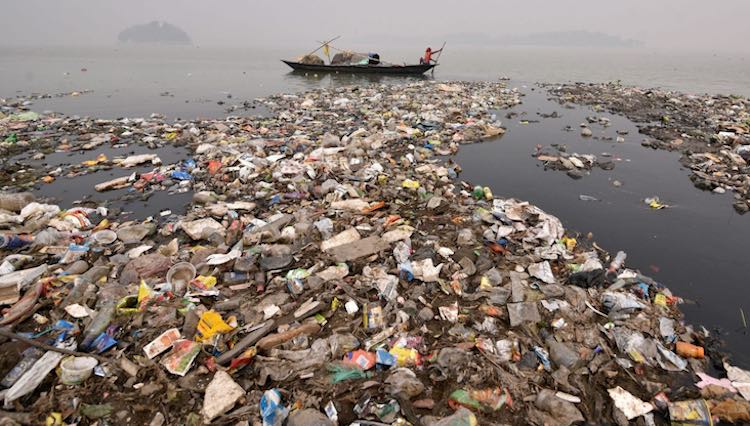 Several million people depend on the Brahmaputra River for agriculture, fisheries and as a source of drinking water. But mounting scientific evidence shows that increasing sewage pollution from the cities it supports, particularly in Assam, is threatening the river’s health and the ecosystems that depend on it. Originating in the Tibetan Plateau (where it is known as the Yarlung Tsangpo), the Brahmaputra runs through Arunachal Pradesh and Assam before flowing into Bangladesh. While trash and pollution enters the river throughout its course, the Brahmaputra’s water quality worsens severely in Assam, due to the state’s poor waste infrastructure which leads the bulk of its liquid sewage to be discharged directly into the river.
Also Read:
Despite 'Start Up India', Under 10% Of Unicorns Globally Are Indian