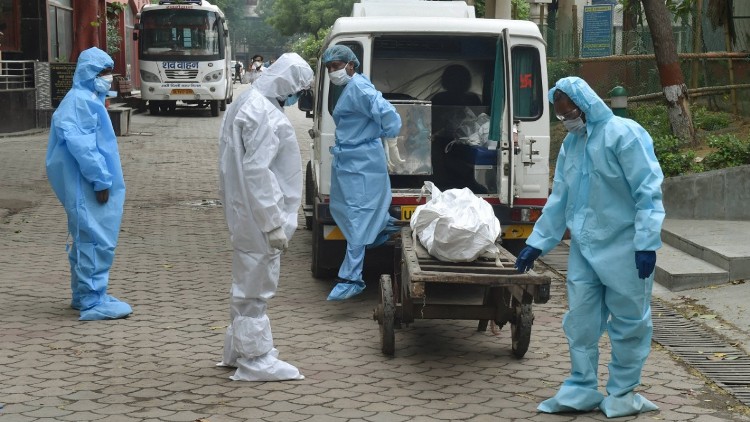 The situation is deteriorating rapidly in the national capital Delhi which has surpassed Mumbai as the worst-affected city. According to new figures, there are now more than 70,000 COVID-19 patients in Delhi while in Mumbai this figure is close to 69,000.

There is also a growing conflict between the Center and the Delhi government over the issue of quarantining the infected patients instead of home isolation. Delhi government is saying that it is difficult to arrange institutional quarantine for such a large number of patients.