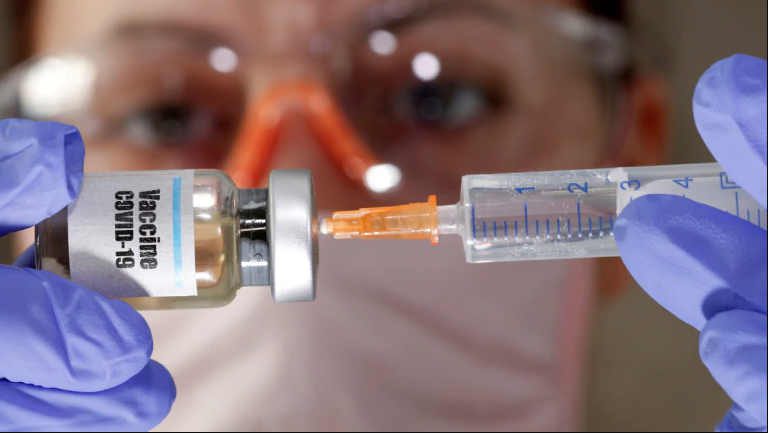 Scientists across the world are engaged in developing a coronavirus vaccine. Oxford’s Jenner Institute, which has successfully tested the vaccine on monkeys, is currently leading in this race. The Jenner Institute has expressed the hope that after getting an emergency sanction from regulators, a few lakh vaccines could be developed by September. Also Read: State-Wise Tracker Of Coronavirus Cases And Deaths

According to Dr Vincent Munster, who is part of the group of scientists, “Last month, monkeys of the rhesus macaque species were given a dose of this vaccine. After this, the monkeys were infected with the coronavirus but even after 28 days, all six monkeys were found fully healthy.” This testing has raised the hopes of scientists at the Jenner Institute because monkeys of the rhesus macaque species are the closest to humans. However, there are differences in the immunity of monkeys and human beings.  Testing is yet to be done regarding whether this vaccine will protect humans in the same manner as it does monkeys. In the trials at the Jenner Institute, it has been proven so far that the immunisation of this vaccine is completely safe for humans. It is being hoped that along with being safe, it will prove effective as well.  The Jenner Institute has aimed at testing this vaccine on 6,000 people by the end of May.  Scientists are hopeful that after successful trials on humans, emergency sanctions from regulators will be required and a few lakh vaccines will be ready by September.
TAGS Coronavirus Vaccine coronavirus pandemic coronavirus outbreak coronavirus COVID-19 vaccine COVID-19 pandemic COVID-19 rhesus macaque Jenner Institute Oxford University