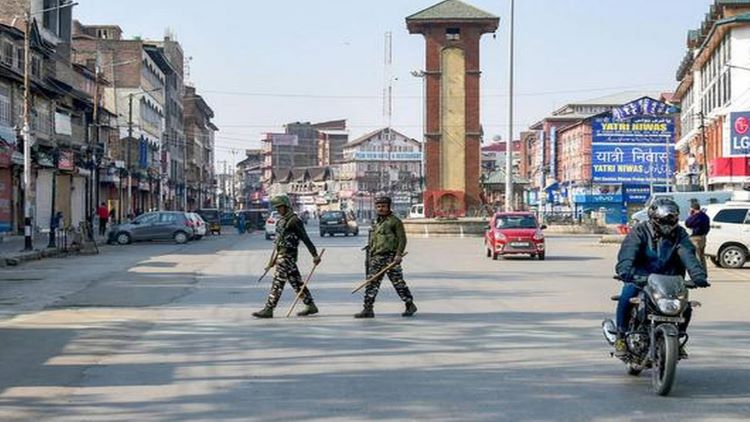 A large chunk of the US tech industry except some glaring exceptions want the United States to stay in the Paris Agreement. The CEOs of several tech giants like Apple, Adobe, Google, HP, Microsoft, and Tesla, have signed a United For The Paris Agreement letter asking the US to remain part of an effort that aims to keep climate change in check.
Also Read:
Protests Across Cities Over Hyderabad Rape-Murder Of Doctor

The letter was signed by a group of around 80 chief executives and U.S. labor organization leaders. “We the undersigned are a group of CEOs who employ more than 2 million people in the United States and union leaders who represent 12.5 million workers. Together, we know that driving progress on addressing climate change is what’s best for the economic health, jobs, and competitiveness of our companies and our country” the companies said. Notably, neither Amazon nor Facebook has signed the pro-environment agreement. Most major US carriers have also distanced themselves from the letter except Verizon.