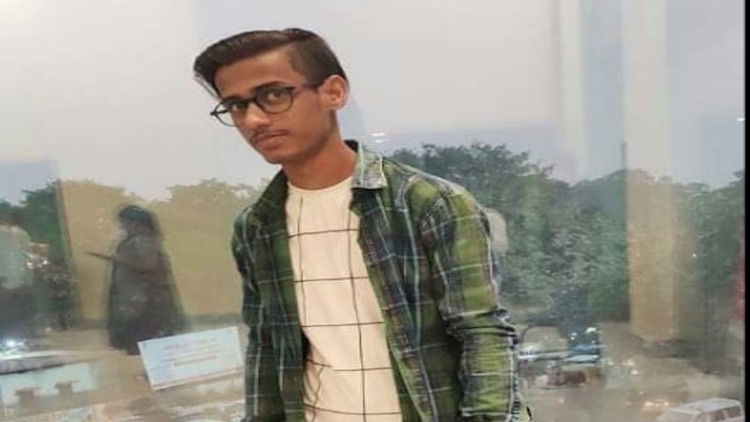 Six accused have been arrested for the murder of a youth who went missing during the ‘Bihar bandh’ called against the Citizenship Law in Bihar. Eighteen-year-old Aamir Hanzla had gone missing on December 21 during a protest against the controversial Citizenship Amendment Act (CAA), which discriminates among people on the basis of religion.
Also Read:
Govt Behind Rs 3 Lakh Cr Of Its GST Target

The state police had found Hanzla’s dead body on December 31 and now, they have also arrested the culprits behind his murder. The masterminds of the murder are people connected to Hindutva organisations, against whom police are also conducting an investigation into a case related to instigating communal violence.  The arrested accused have been identified as Nagesh Samrat and Vikas Kumar, who run saffron organisations such as Hindu Putra and Hindu Samaj. Apart from them, Deepak Mahto, Chotu Mahto, Sanoj Mahto and Raees Paswan have also been arrested for the murder of Hanzla. All of them have criminal backgrounds. Phulwarisharif Police are investigating this murder.  According to Hanzla’s family, he had left the house for some work on December 21. But instead, he joined the ‘Bihar bandh’ protest called against the Citizenship Law by the Rashtriya Janata Dal (RJD). In a protest video, Hanzla can be seen waving the tricolour.  During inquiry, Hanzla’s last location was found to be near the Block Office in Phulwarisharif; his body was also recovered from there.  Phulwarisharif Police are also examining those videos of the arrested accused persons in which they are instigating people to engage in communal violence. The ‘Bihar bandh’ had been called on an appeal by the RJD but after Hanzla’s murder came to light, neither the party nor Tejashwi Yadav have released any statement on the matter. Watch the full report here: