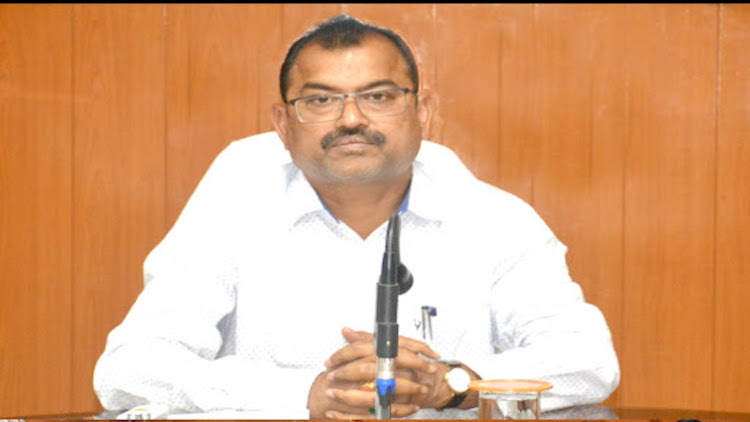 The Chhattisgarh Government on Thursday suspended an IAS officer booked under rape charges on the basis of a complaint filed by a woman. An FIR was filed on Wednesday against Janak Prasad Pathak for allegedly raping and sexually abusing the woman when he was the district collector of Janjagir-Champa district.

According to the complainant, wife of a government employee, the former collector used to call her office on the pretext of getting her a big job in an NGO and raped her at the collectorate premises. The woman has claimed that he had raped her in the office on May 15 as well. Janjgir-Champa SP Parul Mathur said that a case of rape has been registered against former collector JK Pathak. The Police have also found obscene messages that Pathak had allegedly sent her over the phone and which has proved to be important evidence in filing an FIR. The 2007-batch IAS officer was transferred from Janjagir-Champa as commissioner land records on May 26 after the rape case came to light.