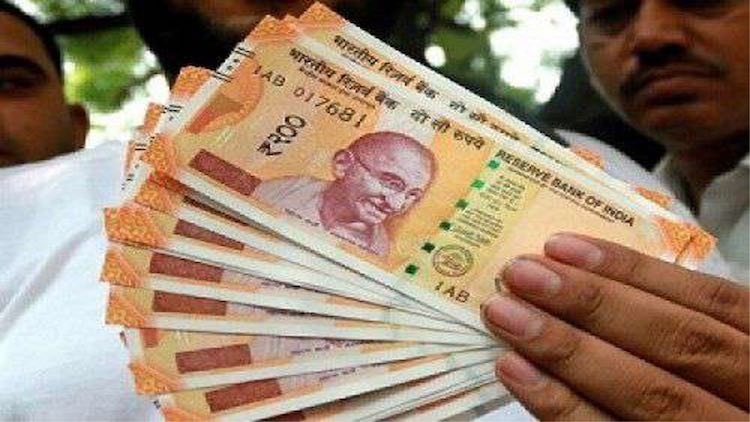 The lockdown enforced across the country to contain the Coronavirus pandemic has brought the traders in low spirits. In the last 24 hours, three businessmen of Gujarat ended life in different areas after being fed up over non-payment of the loan. One businessman is from Ahmedabad while two businessmen are from Rajkot.
Also Read:
India Gets Its Wettest June In 12 Years

Sushil Tibrewal of Ahmedabad was into chemical business and he killed self by jumping from his society's 12-storey building on Wednesday morning. In his suicide note, he wrote that he was forced to take such a step under the pressure of money lenders. Sushil Tibrewal's son Saket Tibrewal said that his father had taken a loan of Rs 20 lakh from money lender Om Prakash Punjabi at an interest rate of five per cent, which had increased to more than Rs 1 crore. It is alleged that because of this, Om Prakash Punjabi was threatening him over the phone. Similarly, two traders committed suicide in Rajkot. Jayantibhai Bhalani, the owner of a small factory, jumped into well after not being able to pay the loan. Rajkot is famous for the mechanical industry. Here hundreds of small businessmen employ one or two CNC machines to operate fr large factories. A CNC machine costs around Rs 10-20 lakhs. It is being told that the businessman had bought a CNC machine costing Rs 13 lakh on loan two years ago, but the business collapsed due to the lockdown. Despite the lockdown opening, small businessmen have broken their back. Jayantibhai Bhalani was unable to fill the installment of her loan, due to this she embraced death.