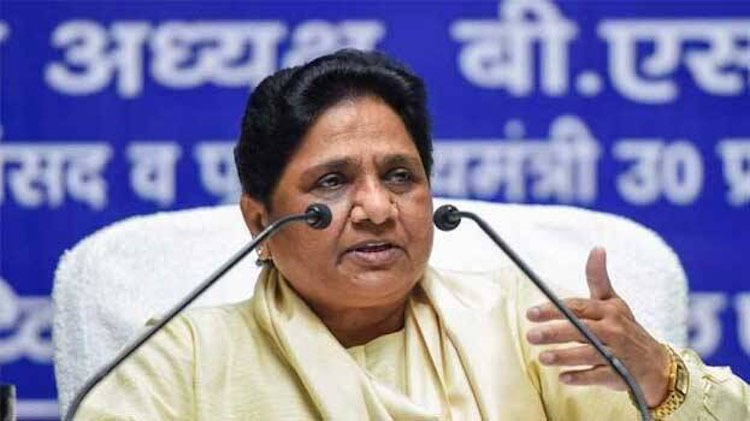 In the midst of a political uproar in Rajasthan, Governor Kalraj Mishra has issued an order to call the Assembly Session. Stating that it was never his intention not to call an Assembly Session, he said before any decision could be taken on convening a Session, the Government should give a 21-day notice period to the MLAs as it is difficult for them to appear in a short notice during the pandemic. Just before Kalraj Mishra's order, Chief Minister Ashok Gehlot gave a statement that he talked to Prime Minister Narendra Modi about the conduct of the Governor and has also told him about it.

Meanwhile, six MLAs who have joined the Congress after winning the election on the BSP ticket have alleged that Bahujan Samaj Party is working at the behest of BJP and is trying to bring down the Government of Rajasthan. MLA Lakhan Singh, who has joined the Congress, asked why after 9 months the BSP has remembered those MLAs who have left the party. He said that two-third of the MLAs are needed to merge with the other party and in Rajasthan, all the six BSP MLAs had joined the Congress. This decision is not unconstitutional from anywhere. This decision is not unconstitutional from anywhere. MLA Lakhan Singh alleged that the BSP is now doing all this only at the behest of the BJP. The BSP has issued a whip to these MLAs and has also approached the court. However, all the six MLAs in the Congress claim that they have not received any notice. On Sunday night, the BSP issued a whip to the 6 MLAs who won on its ticket in Rajasthan, asking that 6 MLAs vote against the Congress party during the no-confidence motion or any other process in the assembly and disqualify them if the MLAs do not do so. It remains to be seen whether Ashok Gehlot manages to save his government during the strength test when the assembly session starts.