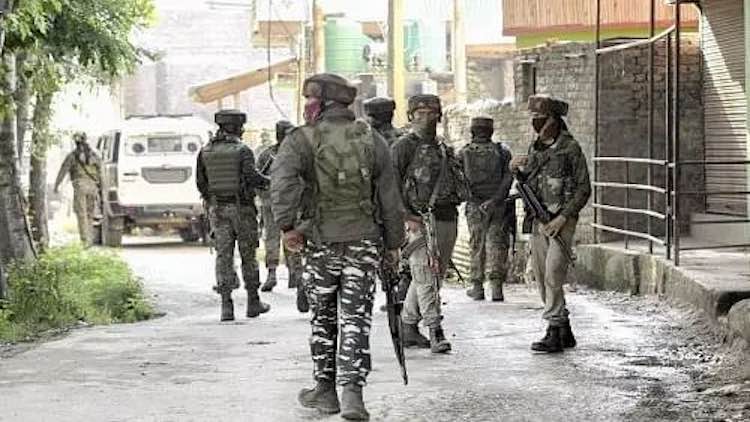 Two Jammu and Kashmir police personnel were killed and another was injured as terrorists attacked a police party on the outskirts of Srinagar on Friday morning. The attack comes a day before Independence Day. After the attack, the terrorists managed to escape and search operation is being carried out.

According to the Jammu and Kashmir Police, the militants opened fire on a police party near the Nowgam Bypass outside Srinagar. Three soldiers were injured during this period but two died during treatment.

#Terrorists fired #indiscriminately upon police party near #Nowgam Bypass. 03 police personnel injured. They were shifted to hospital for treatment where 02 among them attained #martyrdom. Area cordoned off. Further details shall follow. @JmuKmrPolice

The deceased were identified as Ashfaq Ahmed and Fayyaz Ahmed, while the injured young man Mohammad Ashraf is in critical condition. All the soldiers were posted in IRP Battalion-20 of J&K Police. It is not yet known who the attackers were, but according to the security forces, the terrorist organisation Jaish-e-Mohammed is likely to be behind the attack. During the attack, apart from the personnel of J&K Police, there were also soldiers of other security forces. The terrorists also tried to target them. Earlier on Wednesday, there was an encounter between militants and security forces in Pulwama in which the army killed one terrorist but two soldiers were also injured. One of them died during treatment.