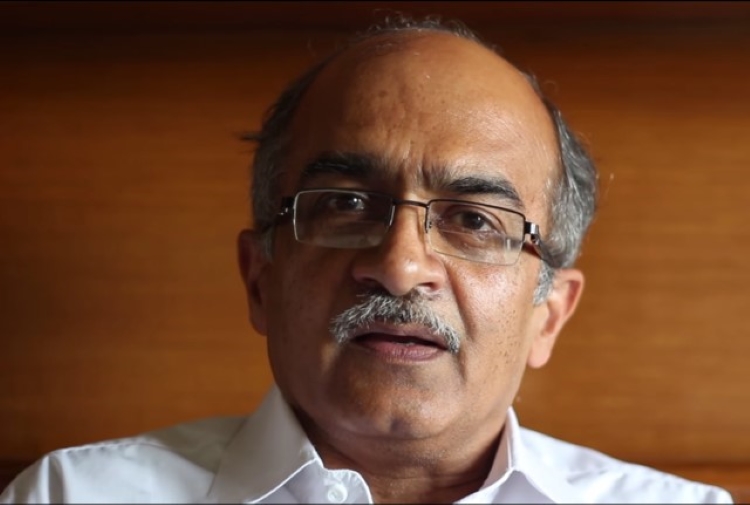 Prashant Bhushan, a noted lawyer convicted in a contempt of court case, has been granted two to three days by the Supreme Court to 'reconsider his statements'. The Supreme Court said that if Bhushan realizes his mistake then the court can adopt a very soft attitude towards the activist lawyer. The Supreme Court said that Bhushan is granted two to three days of deferment and that he should consider his decision of not apologising. In response, Prashant Bhushan told the Supreme Court that he would talk to his lawyer on the issue. However, Bhushan held on to his tweets against the current Chief Justice of Supreme Court SA Bobde and former CJIs. He said that his tweets, which the court has made the basis of contempt, are his duty and he is deeply saddened by his conviction.
Also Read:
The Destructive ‘Greening’ Of The Thar Desert In India

At the same time, Attorney General KK Venugopal appealed to the Supreme Court that Prashant Bhushan has been convicted but he should not be sentenced. But the Supreme Court turned down the demand and said that the decision of the court will not be completed without judgement.

Attorney General K K Venugopal urges SC not to award any punishment to Prashant Bhushan in contempt case, says he has already been convicted

The court said that unless the Prashant Bhushan does not consider his stand to apologise, the Attorney General’s demand cannot be considered. The bench said that a lot of leniency can be shown to Bhushan, provided he realizes his mistake.