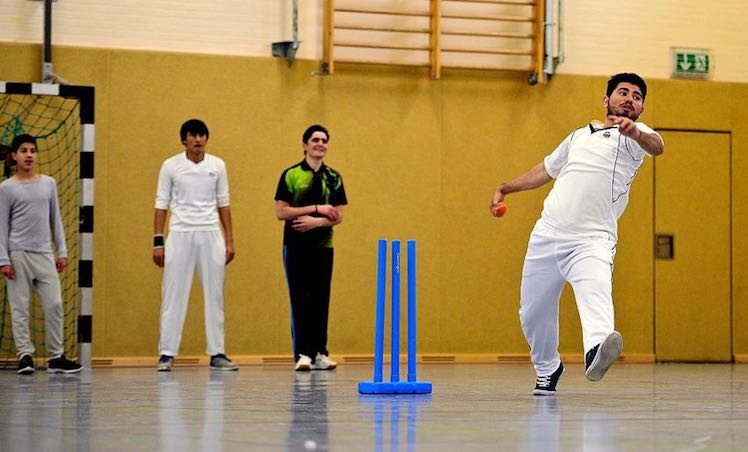 To mark UN World Refugee Day, the ICC has produced a video which highlights how cricket has the ability to change lives, bring hope and unite people together across the world. The International Cricket Council (ICC) today recognises United Nations World Refugee Day by releasing a video that celebrates the positive impact that cricket has had on the lives of displaced people around the world.
Also Read:
Coronavirus In India: Almost 2 Lakh Cases And 7,500 Deaths In June So Far

The UNHCR’s World Refugee Day campaign aims to remind the world that everyone, including refugees, can contribute to society and that ‘Every Action Counts’ in the effort to create a more just, inclusive, and equal world. To mark UN World Refugee Day, the ICC has produced a video which highlights how cricket has the ability to change lives, bring hope and unite people together across the world. ICC Chief Executive, Manu Sawhney: “Cricket has the power to bring communities together, connecting individuals and breaking down barriers and it truly is a game for everyone. Today the ICC recognises the United Nations World Refugee Day by celebrating the role cricket can play in the lives of people who have been displaced.” There have been many inspiring stories from countries globally including Afghanistan, Germany, Lebanon and Sweden which not only sees cricket as a tool to break down barriers, but has also seen the emergence of the growth of the sport in new markets. The growth of cricket in Sweden has seen the sport rise to the second-fastest growing sport in the country, with an 85% growth in active Members from 2016 to 2018 according to the Swedish Research Council for Sport Science. Individuals taking part in a cricket experience in Sweden has increased by 293% in 5 years, reaching almost 10,000 participants in 2019 in a time where migration to Sweden from countries including Afghanistan and Pakistan was taking place. ICC Media Release