Government data confirms that its expenditure during the lockdown period last year and this financial year is lower than what it spent before the pandemic hit India. 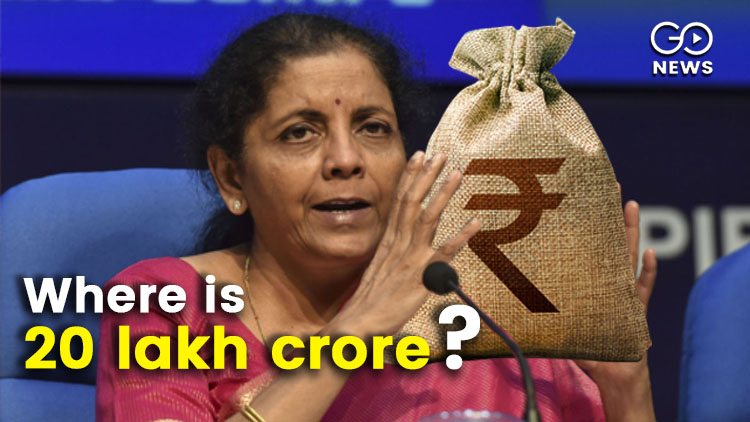 While the Central Government announced a Rs 20 Lakh crore stimulus package for Covid Relief last year to help the poor and kick start the economy, its own data confirms that its expenditure during the lockdown period last year and this financial year is lower than what it spent before the pandemic hit India. Gross Value Addition Data released by the Ministry of Statistics and Planning Implementation released for the quarter of April-June 2021-22 shows that during April-June 2020-21 quarter, the Central Government spent more than 10% less than the preceding year 2019-20. The expenditure on ‘Public Administration, Defence and Other Services’ like education, health, recreation and personal services has remained muted even in 2021-22. It is almost 5% less than what the government spent in GVA terms. The ministry in its latest report says that the GVA in June quarter of 2019-20 was Rs 399148 crore which slid to Rs 358373 crore in 2020-21. In the current financial year’s first quarter it increased to Rs 379205 crore which is 4.99% less than the pre-pandemic year.
Also Read:
As EdTech Booms, Education Spending Not Priority? 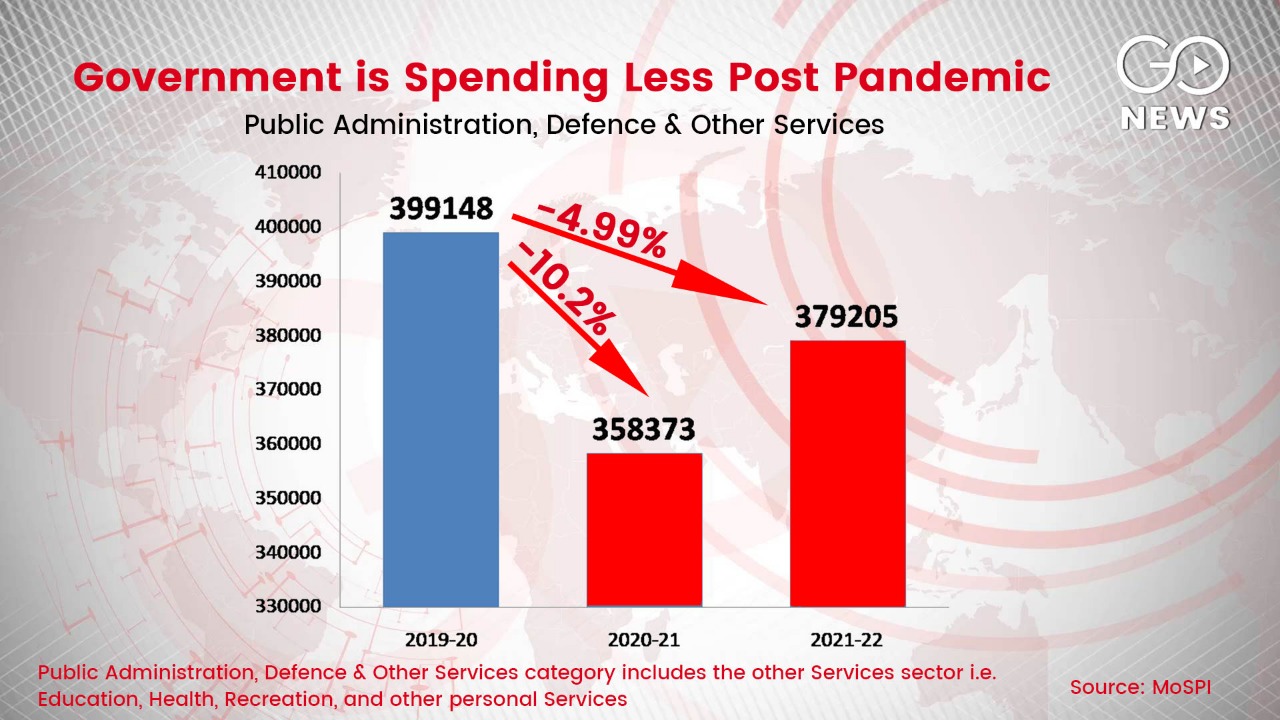 In its latest data release Centre for Monitoring Indian Economy (CMIE) confirms that the current expenditure by the government is less than a 10 year or 5 year averages. The CMIE goes further to say that the underspending is continued in the month of July 2021. 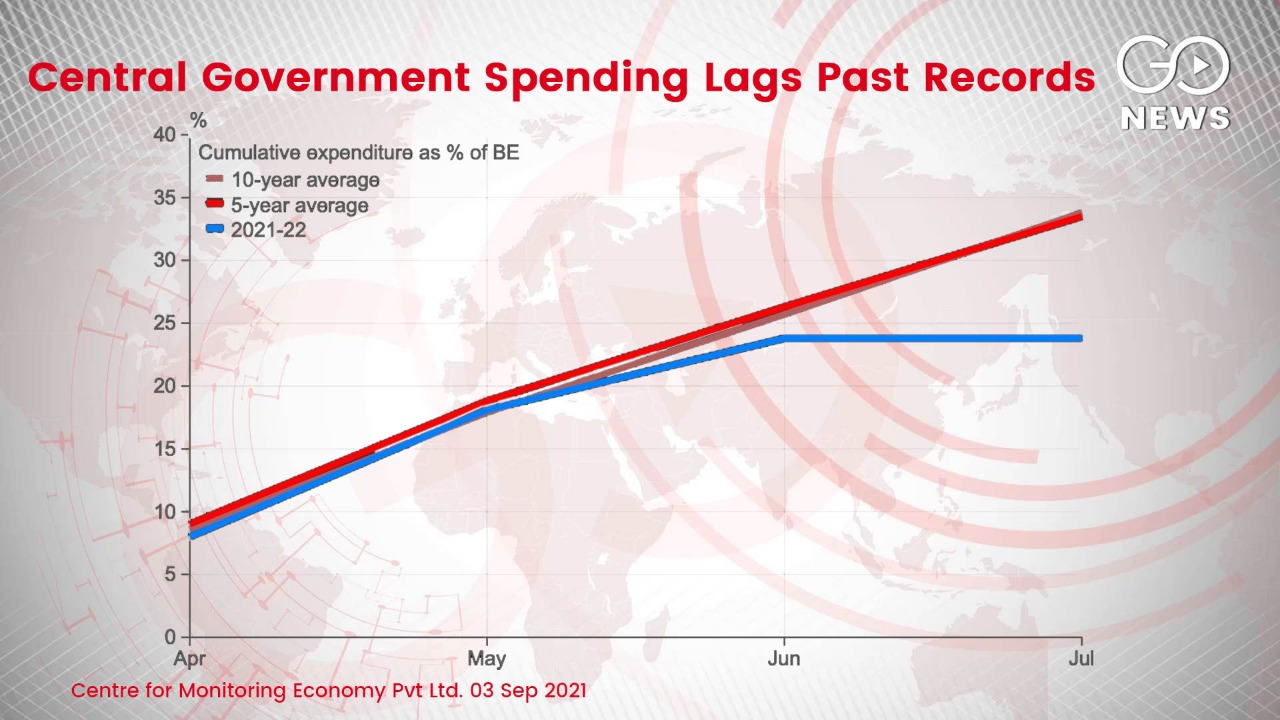