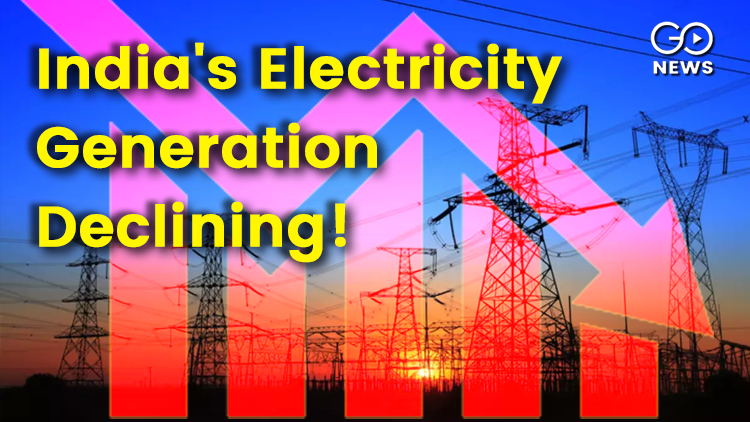 Indicating a serious malady in the industrial and manufacturing sector, India’s power generation is in constant decline since 2014-15 according to government’s own data. Power generation growth dipped to 0.95% in 2019-20 even before the onset of the Covid Pandemic which resultant lockdown dragged into a negative territory. The GDP growth for the year was a meagre 4.1% for the year. This proves that the industry, which consumes most of the electricity, has been under a cloud for over 6 years.
Also Read:
Frustration and Fury Over Climate Finance at COP26

From a negative of 2.49% in the Pandemic year, it has perked up to a 12.65 growth for the first 6 months of the current financial year according to the Ministry of Power data.  Another pointer to dismal industrial growth is the Plant Load Factor (PLF) of the power generation plants, especially the coal or lignite based ones. India’s thermal power plants are running at a shocking 55.9% capacity these days which is lowest in a decade. (Chart 2)

There has been a 28% decline in the PLF since 2010-11. It means that the power plants are not working to optimum capacity as there is no demand by the industry. GoNews had reported the stress on Industrial Sector since demonetisation earlier which can be accessed here Currently, India is generating electricity mainly by coal based plants (71.8%) followed by Hydro Power stations (11.2%) with Reusable Sources of Energy like solar and wind contributing 10% to the total power generation. (Chart 3) 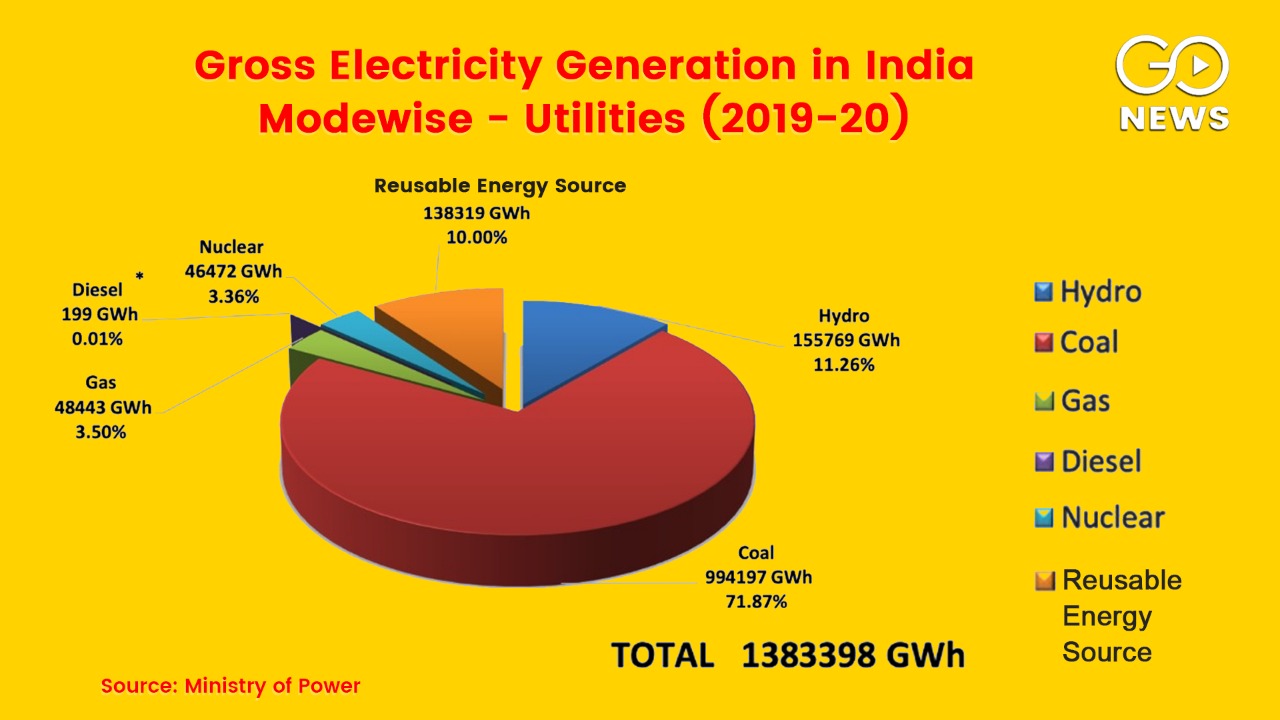 The government has put the RES sector on the front burner with massive tax and regulatory benefits but despite increase in capacity, it still contributes a paltry share to total electricity generation.