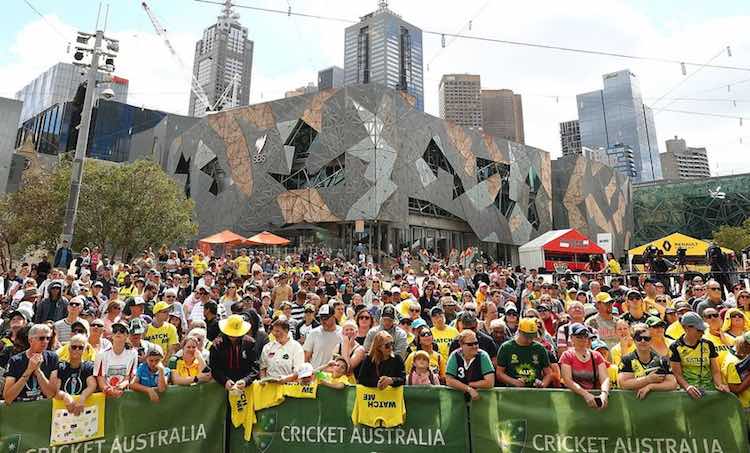 Figures released by the International Cricket Council reveal that the ICC Women's T20 World Cup 2020 was one of the most-watched women’s sporting events in history. The International Cricket Council (ICC) today revealed record viewing figures for the ICC Women’s T20 World Cup 2020, which has become one of the most watched women’s sporting events in history as the sport continues to set new benchmarks on and off the field. Also Read: India Sidelines Climate Concerns To Open Up Coal Mines

The event had already clocked up 1.1 billion video views via ICC digital channels, which is more than 20 times the video views delivered in the previous edition played in the West Indies in 2018 and 10 times the previous most successful women’s cricket event, which was the ICC Women’s Cricket World Cup in 2017. These figures make it the second most successful ICC event ever after the ICC Men’s Cricket World Cup 2019 and that trend continued via broadcast with the final achieving record viewership worldwide. In Australia, live viewing hours were 13.45m which is 473% higher than the 2018 tournament, driven by their hosting and an increase in coverage on the free-to-air channels. The final played between the hosts and India recorded an average audience of 1.2m viewers, making it the most watched women’s cricket match in Australian broadcast history. India’s success in making it to the final boosted audience interest, with total viewership for the knockout stages recorded at 423% higher than 2018. India live viewing hours were 86.15m which is 152% higher than the 2018 tournament, driven by India’s success and the broadcast of select India matches by Star Sports, in five languages (English, Hindi, Tamil, Telegu and Kannada) in India. In South Africa live viewing hours were 647,000 which is 40% higher than 2018. South Africa’s semi-final loss to Australia was the most watched match of the tournament with 39,000 average audience. This is 54% higher than the most watched match in 2018, which was South Africa v England group stage match with 25,000 average audience. Despite the time zone challenge, UK live viewing hours were only 8% lower (at 5.32m) than the 2018 tournament, where England made it to the final. England’s opening group match against South Africa was the most watched match with 259,000 average audience. This is the highest UK audience for a group stage match at an ICC women’s Event on record. (Since 2009 when BARB records began).
TAGS ICC Women's T20 World Cup 2020 ICC Women's Cricket