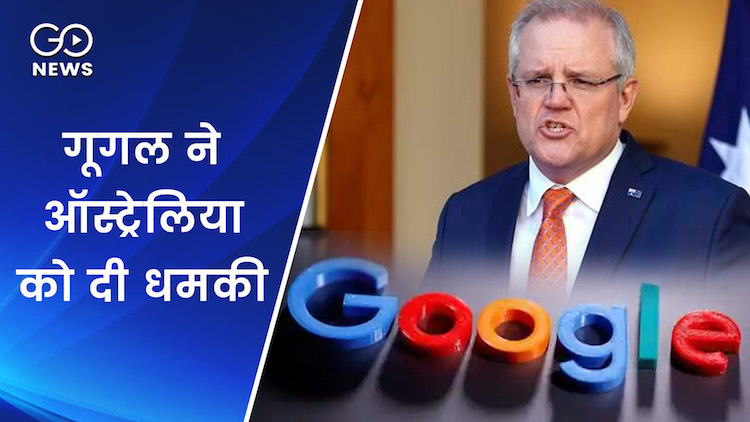 The pressure is increasing on tech giants over citizens’ data security and right to privacy, including specific targeting of information on users. In the latest development, Google has announced that the company will no longer allow political advertisers to target voters based on their supposed political leanings. The move comes at a time when there is a global outcry over the issue of micro-targeted political ads. Last month, Twitter had announced a ban on political ads on its platform globally.
Also Read:
Cabinet Nod To Strategic Disinvestment Of BPCL, 4 Other PSUs 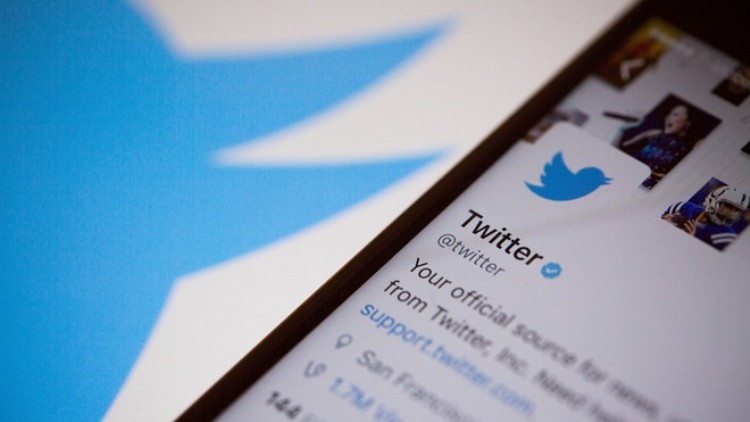 Google said that the decision has been taken in a bid to “promote confidence in digital political advertising” and “trust in electoral processes worldwide.” It also plans to “clarify’ its ad policies to prohibit things like “deep fakes” (doctored and manipulated media) and “demonstrably false claims” which could undermine the trust in democratic process. “Whether you’re running for office or selling office furniture, we apply the same ads policies to everyone; there are no carve-outs,” the Google Ads executive Scott Spencer wrote in a blogpost “We already offer election advertising transparency in India, in the EU, and for federal U.S. election ads and provide both in-ad disclosures and a transparency report that shows the actual content of the ads themselves, who paid for them, how much they spent, how many people saw them, and how they were targeted.” wrote Spencer. The move comes at the same time that a Parliamentary Standing Committee on Information Technology (IT), headed by Congress MP Shashi Tharoor, is presently taking up the WhatsApp-Pegasus snooping issue in India.

Google’s changes will go into effect in the UK “within a week”, in the EU by the end of 2019, and in the rest of the world by 6 January 2020.  ‘Surveillance Giants’ Adding to the increasing scrutiny, London-based human rights group, Amnesty International, released a report on Wednesday saying the data-collection business model fuelling Facebook and Google “represents a threat to human rights around the world”. 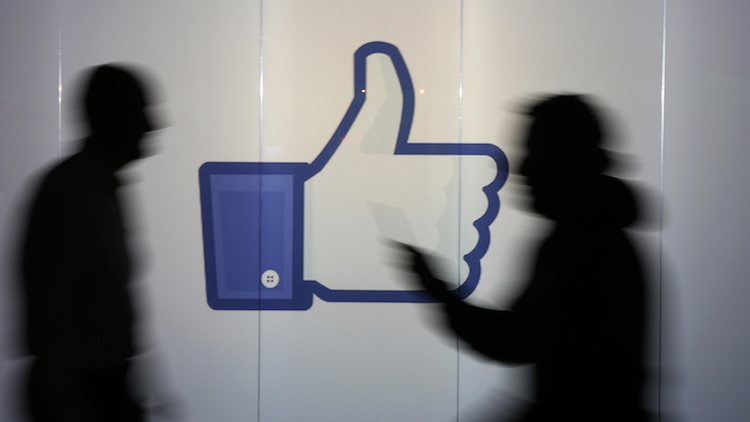 It has called for a radical transformation of the tech giants’ core business model. The report ’Surveillance Giants’ says tech giants offer services to billions without charging users a fee and instead, individuals pay for the services with their intimate personal data, being constantly tracked across the web and in the physical world as well